Your Keto Diet May Kill You! – New Study Shows Keto Is Unsafe?! How many of you are on a Keto Diet or something similar that is a high fat low carb diet? I first want to make it clear that this is not an opinion expressed by me so don’t shoot the messenger I am just relaying information.

Now that I got that out of the way a new study published by The Lancet Public Health suggests that low carb diets such as Keto may shorten your life. This new study is the most comprehensive study of Carb Intake ever that studied 15,400 Middle aged Americans both Male and Female and the results were compared to results obtained from 20 other countries totaling 432,000 people according to USA Today.

As many of you know that many of these Miracle diets such as Keto are based on self reported data and are used as a selling technique. For example a study done by Harvard reveals this

“A ketogenic diet could be an interesting alternative to treat certain conditions, and may accelerate weight loss. But it is hard to follow and it can be heavy on red meat and other fatty, processed, and salty foods that are notoriously unhealthy. We also do not know much about its long-term effects, probably because it’s so hard to stick with that people can’t eat this way for a long time. It is also important to remember that “yo-yo diets” that lead to rapid weight loss fluctuation are associated with increased mortality.”

One thing is for certain. The Keto Diet has not been around very long and certainly not long enough to see what long term affects it may have so keep that in mind.

You Are Here: Yes We Coupon » News » Your Keto Diet May Kill You! – New Study Shows Keto Is Unsafe?!

Still Interested in Keto? Here are some sources if you wish to do the diet. 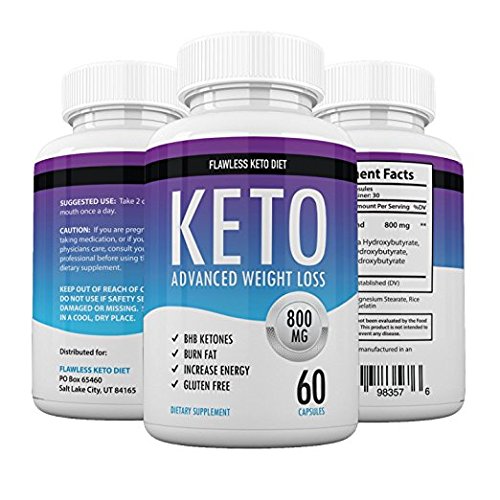 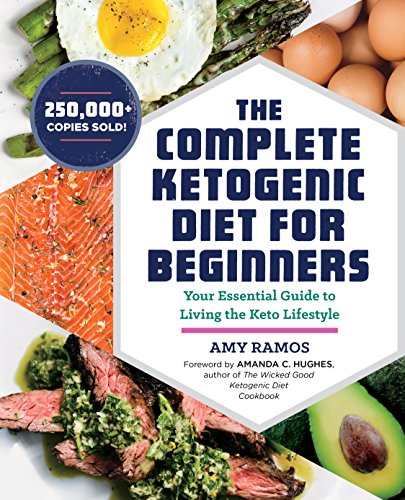 Amazon.com
The Complete Ketogenic Diet for Beginners: Your Essential Guide to Living the...
$11.99  $6.99
Buy Now 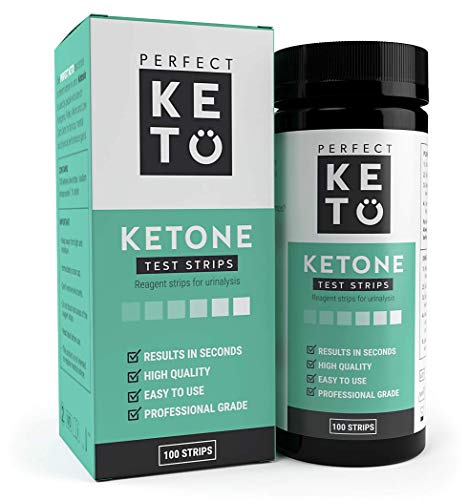 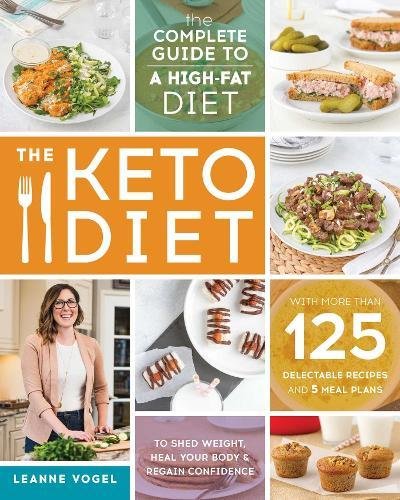 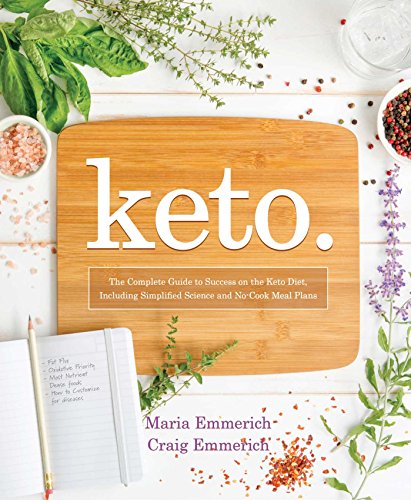 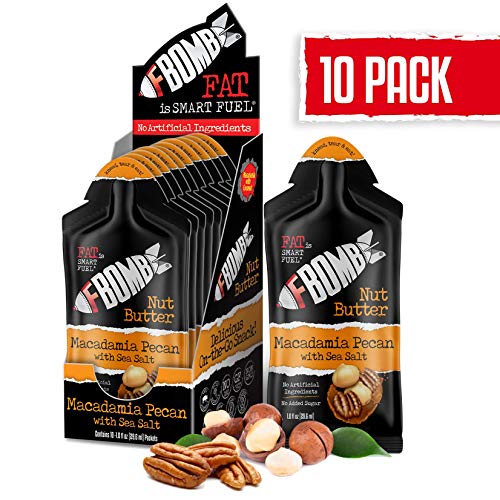 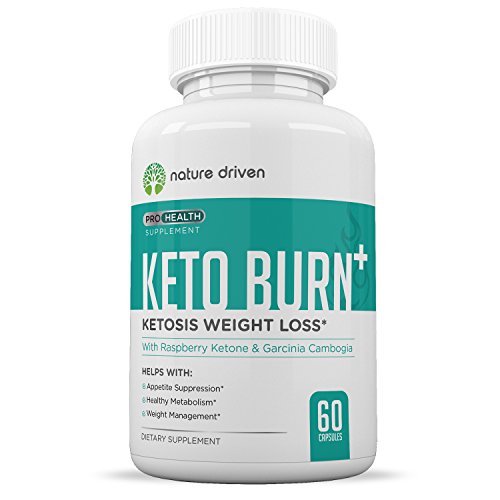 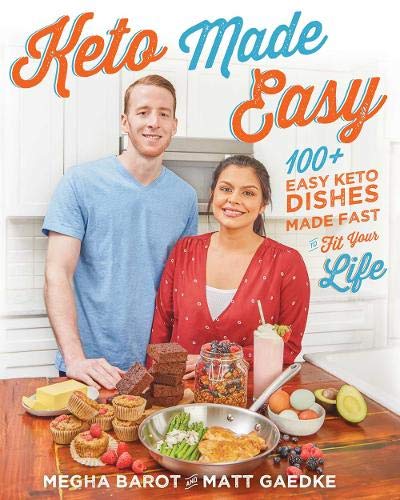